Passing is a larp for 3–6 participants, written by Mo Holkar. It was written in response to a commission from Morgan Nuncio, and then premiered at Make a Scene 2019. 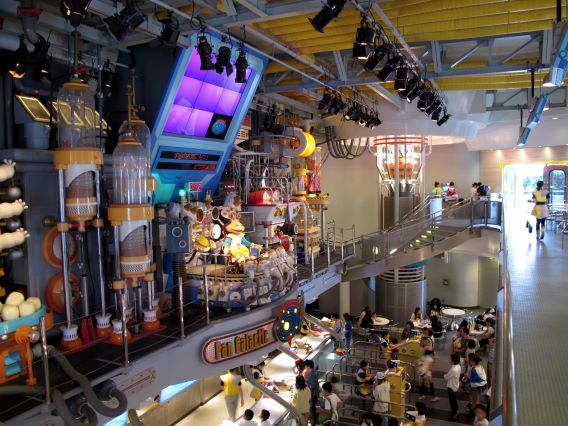 “Passing is a retrofuturistic microlarp about people of ethnic minority origin who are able to ‘pass’ as members of the dominant ethnicity.

In an unspecified future, the Terran Empire covers the whole solar system, and several of the planets and moons have been settled for centuries. Earth is a benign overlord and maintains the lion’s share of wealth, power and authority – as is only right. Citizens of the colonies, although fully human, are sometimes seen as being not quite like true Earth people. “They have their own ways.”

A group of people gather together to chat. During their conversation, stereotypes about non-Terrans are aired. But one member of the group, unknown to the others, has an off-Earth ethnic background. How do they feel, as the discussion progresses to become more prejudiced? How might they react?

"The design intention of Passing is to allow participants to explore delicate issues of race in a ‘safe’ way. It seeks to reflect the way that in the real world, passing is a privilege but also a burden."