Friends Who Larp is a larp for 4–8 participants, written by Mo Holkar. It first ran at Stockholm Scenario Festival 2022. 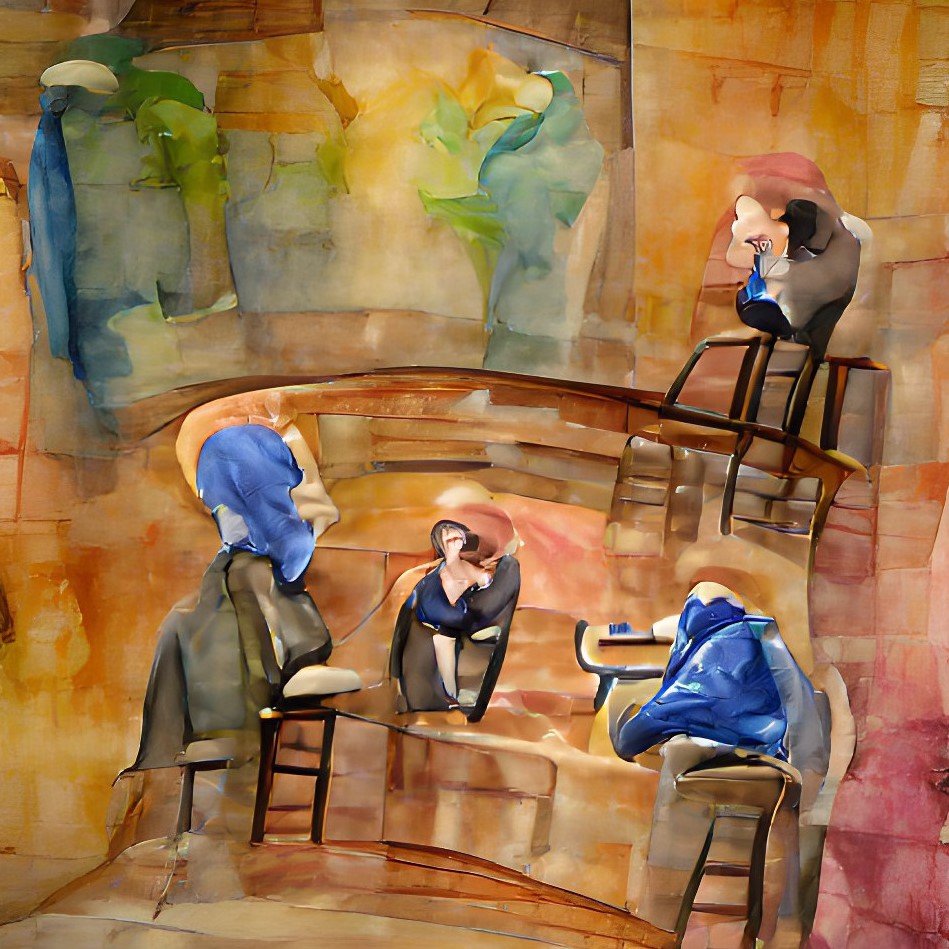 “Alex, Bug, Cris, and Devon are friends who love to larp together. When they discover a larp called 'Four of a Kind', which explores dramatic friend and romantic relationships, they feel that it could have been made for them. Playing through the larp four times will give each of them a chance to experience the passions, pains, and joys of each of the characters – and to be cast against each other as friends, lovers, rivals, exes, in a variety of combinations. What could possibly go wrong?
In Friends Who Larp, you will experience the four friends’ emotions as they play through 'Four of a Kind' four times – between each run, talking as themselves, expressing how they think and feel about what has just happened. Each time, shifting and developing the network of tensions and feelings that they have between themselves. It’s a larp about the experience of larping, and of playing characters close to or far from home – and of experiencing bleed of emotional feelings about one’s fellow-larpers because of things that happened while in character.
Play Friends Who Larp if you like interpersonal drama, and if you’re prepared to maybe look at your co-players slightly differently after the larp."

You can download the script here: Friends Who Larp (pdf)

Back to the home page