Dark Places is a scenario for 4 participants and a GM/facilitator, written by Mo Holkar. It was designed for Fastaval 2021. 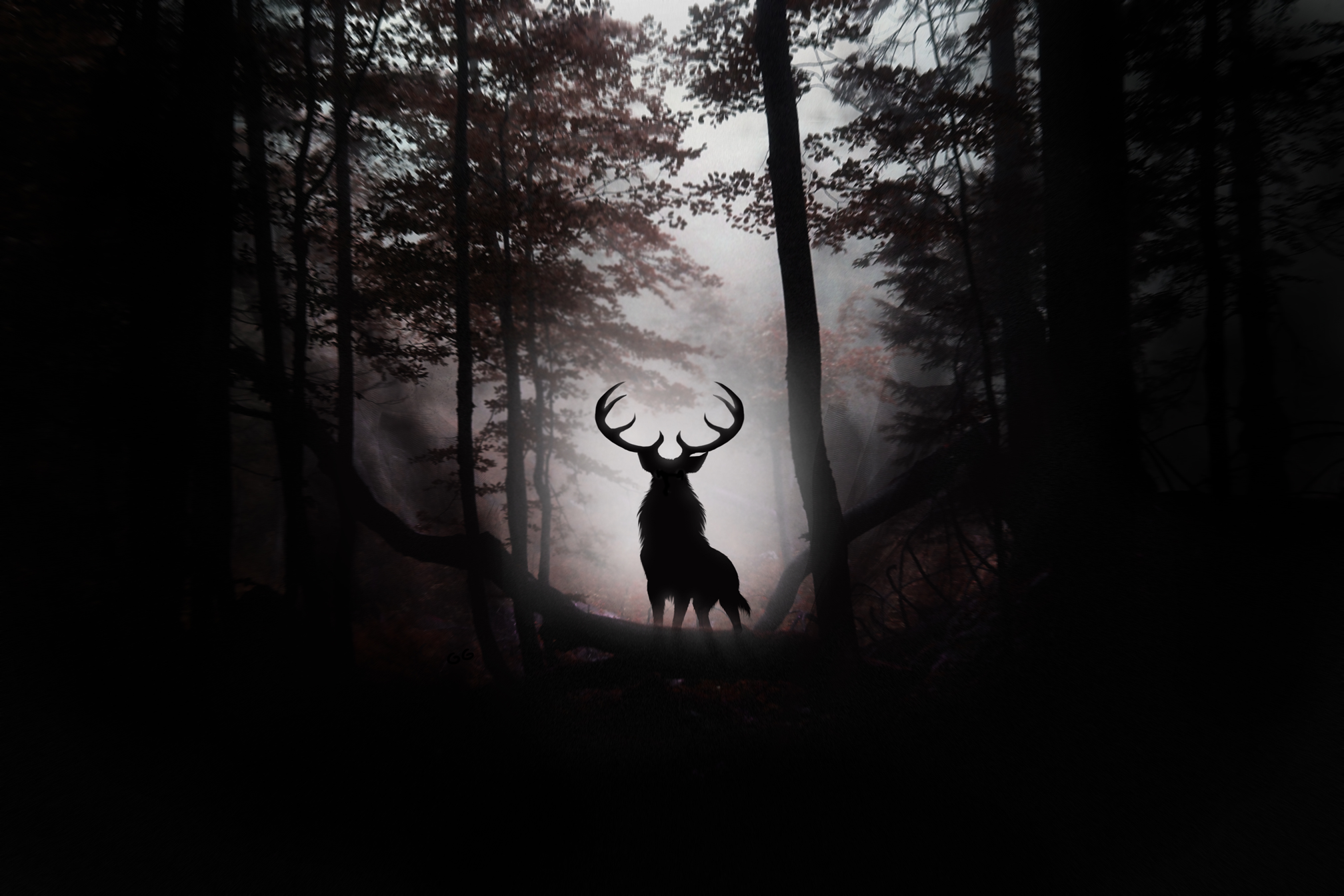 (image by user Angel123 on goodfon.com)

“Dark Places is a scenario for four participants and a GM. The characters are three Roman legionaries, and a local guide, in Britain in 43AD. They are on a secret mission up the River Thames, into barbarian territory, to track down a Roman officer, Curtius, who has apparently gone ‘rogue’ and set up a private fiefdom in the woods. The guide is a British woman, from a tribe that is (in theory) now allied with the Romans. She is a priestess; and her loyalty is doubtful.

This scenario is about the clash of civilized values with the mystery and confusion of the world outside civilization. It’s about disintegration, and about what might be found in the wreckage.

It’s intended that participants will take away a feeling that civilization is quite a thin crust, which we can only successfully maintain by mutual agreement not to look beneath. As the saying goes, 'a dog is only two missed meals away from a wolf'. People – perhaps, us – perhaps, quite soon – will find themselves in situations where what usually works, now no longer does: and it'd probably be good to be prepared for that.

You can download the script here in English: Dark Places (pdf) and also here in Danish: Mørkets steder