After Dark is an online larp for 4–8 players, written by Mo Holkar. It was written during the coronavirus lockdown, in March 2020. 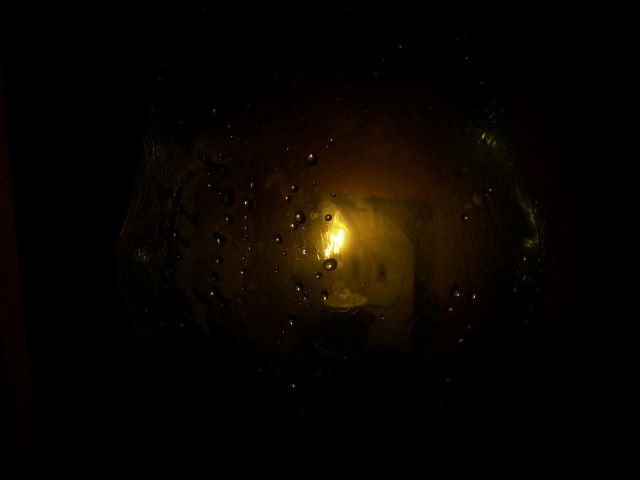 After Dark is designed to be played online, via a video/text chat system such as Google Hangouts, WhatsApp, Facebook Messenger, etc.

“After Dark  takes place in a slightly-alternative present day. Humanity has been devastated by the Grey Plague, a roiling miasma that seems to almost knowingly seek people out and extinguish them. Those who still survive are holed up individually, knowing that they probably don’t have long to live.
"The Grey Plague leaves its victims lifeless but apparently unmarked. Its advance has been so swift and so terrible that it’s not been possible to establish whether it’s a poison, a bacterium, or what. There has been wild speculation about its source/cause, but no sound knowledge exists.
"It’s thought [by the characters – the players know that this is not accurate] to be attracted by light and by noise. Individuals are physically separated and enclosed, still connected together by what remains of the internet. But they know that they are almost certainly doomed – eventually the Grey Plague will find them, and snuff them out, one by one.
In the meantime, they chat online – remembering better times, saying the things that they wish that they’d said before."

You can download the script here: After Dark (pdf)

This work is licensed under a Creative Commons Attribution-NonCommercial-ShareAlike 4.0 International License. This means that you can share it and adapt it as you wish, without charge and without needing to ask permission. But, you may not use it in commercial work; you must apply this same licence to anything that you create with it; and you must credit Mo Holkar as the author.